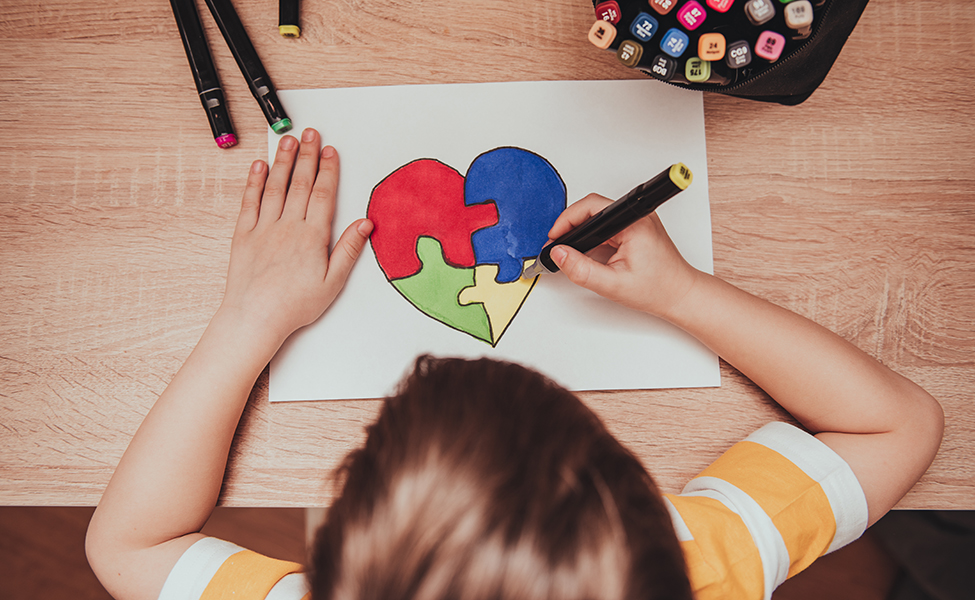 Throughout the month of April, different activities are carried out to commemorate World Autism Awareness Day, thus promoting their inclusion in all areas of society.

#Vertilux annually collaborates with different initiatives, in order to promote the improvement of the quality of life of people with Autism Spectrum Disorder (ASD).

It is necessary to eliminate prejudices about this condition, as well as to make known the needs of people with ASD and their participation in society to live on equal terms with the rest of the citizens. 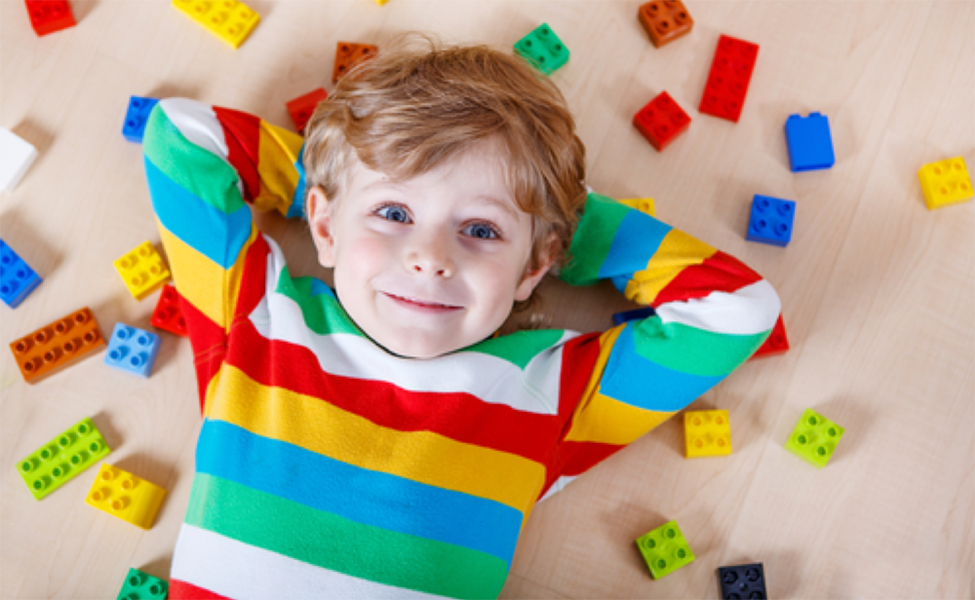 Here are some interesting facts that you may not have known about Autism Spectrum Disorder (ASD):

We are curious... How did you hear about us?

Thank you for your feedback.